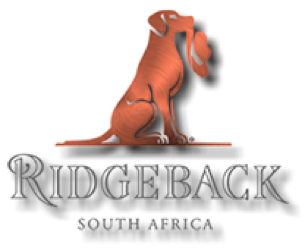 Three labels are produced on the Ridgeback farm. Our premium label is Ridgeback emphasising top quality and presentation of both red and white single varietals and blends. Vansha is our second label focusing on good quality red and white blends. The third label is our easy quaffing Lion Hound, where we are looking for good quality everyday wines at affordable prices.

Fantastic wine is the result of a combination of numerous favourable factors existing concurrently and giving rise to a product of an impeccable standard. Our farm’s location, soils and slopes are well suited to red grapes, of which the mainstay is Shiraz, followed by Merlot, Cabernet Sauvignon, Cabernet Franc, Mourvèdre, Petit Verdot and Grenache. In addition, our white grapes are expertly produced examples of Sauvignon Blanc, Chenin Blanc and Viognier. 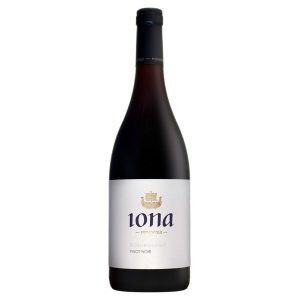